How to Keep Your Power Strips From Catching Fire 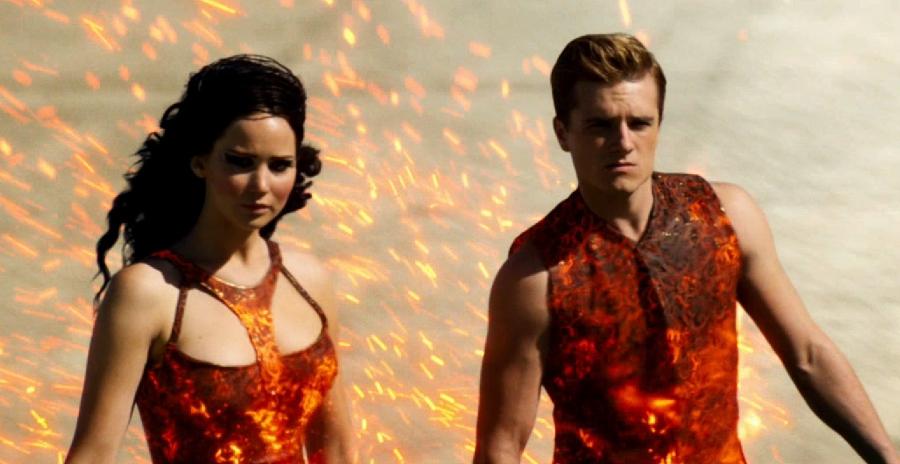 With a zillion electronic devices taking over our lives, our need for electrical plug points is ever increasing. Aren’t all our homes equipped with multiple power strips? However, these appliances, though commonplace, are hazardous if not used properly or if they malfunction. Power strips, according to ESFI, are estimated to cause upwards of 3300 home fires annually, killing over 50 people each year.

Stories of such catastrophes and burn-outs stemming from extension cords are terrifying, and hence we believe that following best practices may help minimize such risks. If you are wondering how to protect your belongings from fire, here are certain home safety tips to follow:

Know the limits of your power strip:

Know how much power your devices are using:

Most everyday devices like televisions, phone chargers, clock radios, hairdryers, or laptops are not likely to require that much power. Hence you can continue plugging these smaller appliances into the power strips without worry unless the power strip is malfunctioning. However, power-hungry machines like space heaters, dehumidifiers, air conditioners, and high-end gaming PCs are likely to overwhelm your power strip as alongside drawing a lot of power, they are also long usage appliances, putting the power strip under strain for long durations.

If using devices that draw continuous power on the power strip, remember that the maximum load is likely to be reduced by around 20%. Thus, before plugging in these appliances, please read the instructions and packaging carefully to check their power consumption. Only then decide whether you want to plug them in your power strip or directly to an electrical outlet.

It isn’t just ugly to have power strips plugged into other power strips, but it is also a dangerous setup prone to causing a fire. The wires in your walls are of much better quality than those in power strips, and hence on chaining the power strips, you are losing out on a lot of electricity capacity. These low-quality wires will heat up and probably burst into flames if you plug in a high-power usage appliance into a chained power strip.

Get a Smoke/ Fire Alarm

The best way to combat a fire is to catch it before it blows out of control. Practically, you can not be at home all the time to keep a check on your power strips, so automated fire alarm systems can really do you some good by saving out on a disastrous fire when you’re not around. You could also seek help from home safety experts on how to avoid electrical damages and fires in your homes.

Impacts of Information Technology on Society in the New Century