How IoT Is Changing The NFL For Good 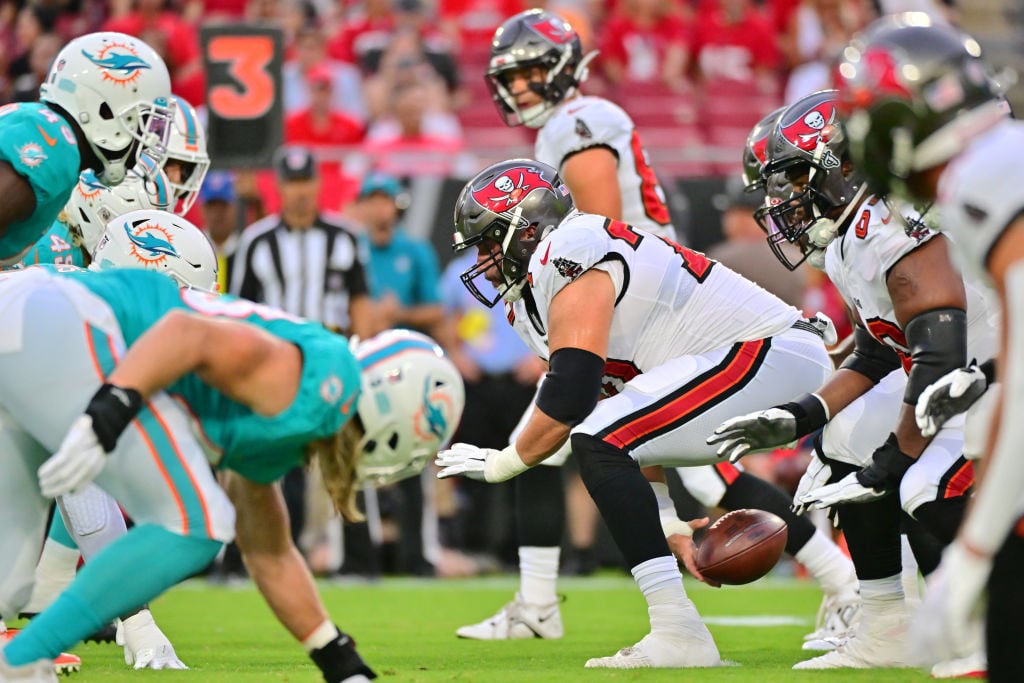 Technological developments are revolutionizing every sector of society; the sports industry is no exception, with new digital tools introducing exciting new ways to enjoy games. Since 2019, the NFL has allowed IoT devices, whose significance and usefulness rise yearly, to add more value to NFL odds for punters.

Several Internet of Things (IoT) technologies are expected to take center stage during the upcoming NFL season, including helmet sensors to safeguard players from concussions and AR filters to give fans a more immersive experience.

Data monitoring and sensor technology advancements in sports have been game-changers, allowing in-depth analysis of player performance and contentious plays. By attaching a small sensor to the ball in use, game management and viewers alike would have access to a complete set of measurements to evaluate players.

Footballs with implanted microchips were utilized during this year’s preseason games to track and record each play and assess where and how the ball was handled. This will be an advantage for those particular about Vegas NFL odds.

The same idea can be applied to tagging the players, allowing for the collection of information about their movements, speeds, and participation in the game, as well as more nuanced metrics such as player aggression, capacity to throw under duress, time is taken to throw, and so on. Then, the broadcasters can use this information to showcase the game better, and the management can use it to construct strategies better.


The use of robotic helpers is expanding in and beyond sports. The Green Bay Packers were the first team in the National Football League to deploy the football-launching robot, Seeker, in training this season.

The robotic quarterback can be configured to mimic the actions of various athletes, including a quarterback, punter, or kicker. It comes equipped with a six-ball magazine that can fire out footballs in diverse directions in nine seconds.

Initially designed to give a contactless means of practicing football during the pandemic, the motorized robot can “kick” at speeds of up to 75 miles per hour and pump out 500 throws per hour.


Technological solutions to the problem of football-related concussions have increased in recent years as players and coaches become more aware of the risks associated with concussions.

One option is to use patches that patients can wear to monitor head impacts and keep tabs on brain injuries. The Q-Collar is only one example of a head guard or other protective device that can be worn to lessen the effects of a hit to the head.

Smart mouthguards with proximity sensors, Bluetooth, and warning systems are now on the market to track concussions and other head injuries; the collected data may be wirelessly communicated to a user’s smartphone and used to inform future prevention efforts.


Companies are tracking fan attendance and satisfaction to understand market trends and dynamics better because fans are just as vital to a game as the players.

Using this information, planners can improve the location of food and drink stands and resolve any concerns voiced by attendees.

Technologies for Safety and Security


There has been a shift toward digital security systems for decades, adding flavor to NFL lines. In recent years, stadiums have increased the number and sophistication of their screening procedures to make sporting events safer and more efficient for everyone.

Evolv’s computer vision and sensor technology can scan visitors and identify potentially hazardous goods, and it has already been installed at five NFL stadiums.

In addition to the home stadiums of the Atlanta Falcons, New England Patriots, Cleveland Browns, and Tennessee Titans, Evolv has been placed in the Acrisure Stadium in Pittsburgh.

As more advancements are added to sports, particularly in the NFL, there’s no denying that the game is edging towards a better period for fans everywhere.