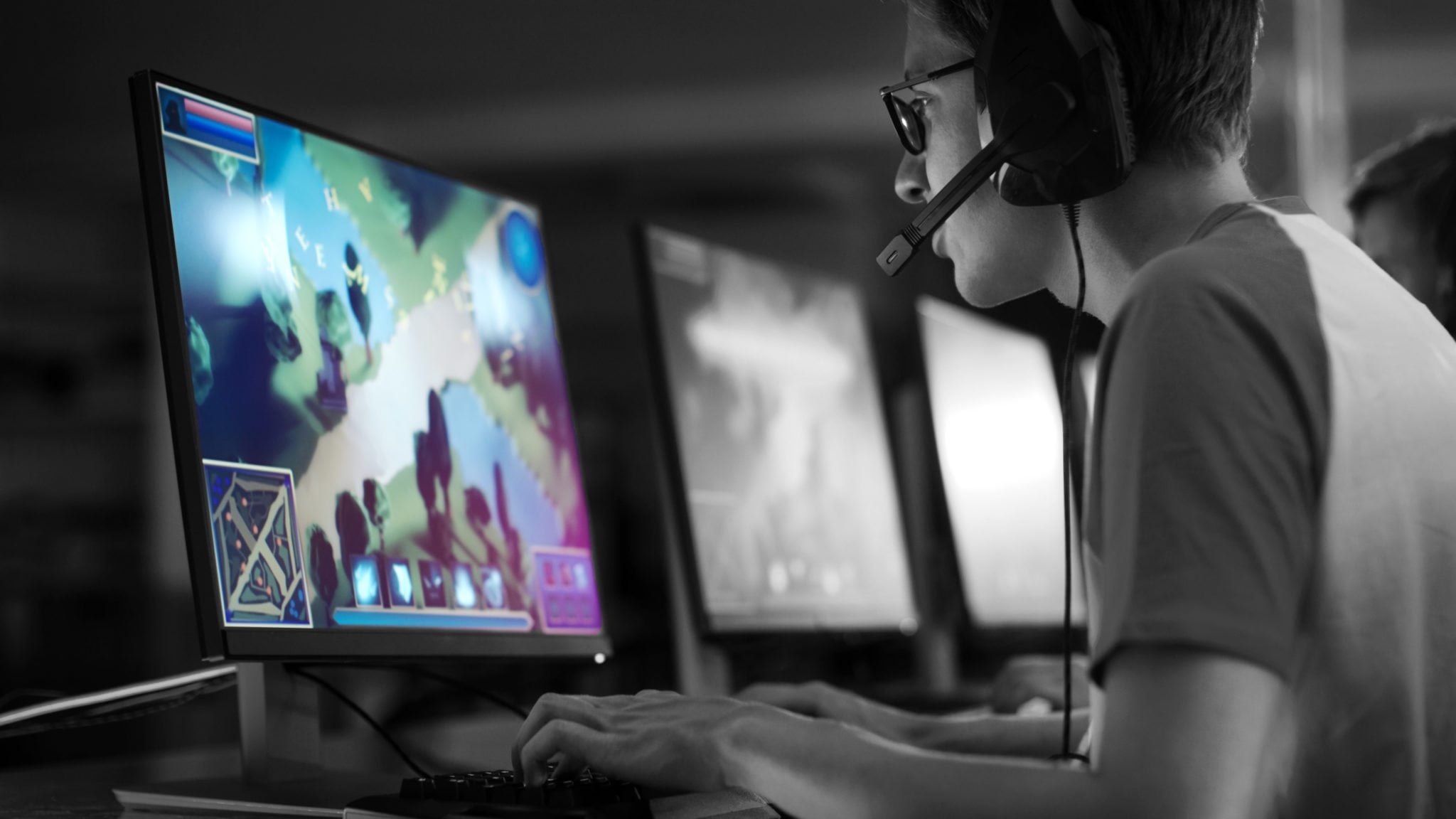 One of the critical initiatives of the Government of India is the Digital India campaign. This campaign aims to ensure that citizens can access government services online, increase internet reach and infrastructure in the country, and enable the country to be digitally ahead. Every industry is treading on those lines to empower the country digitally. However, the gaming industry has made significant strides in this direction. The Digital India campaign has enabled other vital government schemes such as Startup India, Make in India, etc.

Online gaming has taken entertainment to an altogether different level. The growing numbers of online gamers in the country prove that the gaming industry is already ahead of its counterparts in the other sectors. With a combined online gamer population of over 70 million in the country distributed among PCs, mobiles, and consoles, the online gaming industry has been rapid and ahead in its approach to tap the most lucrative population – online gamers. The country already boasts of having the world’s second-largest number of smartphone users and the world’s top Android app users.

The online gaming industry has outgrown analysts’ expectations with a small group of around 25 gaming companies in the early 1990s. Today, over 250 gaming companies in the country develop games with localized content that is India-centric. Traditional card games like rummy and poker have paved the way for the online versions of Indian rummy games and online poker. Sensing the need for entertainment on the go, the gaming industry’s startup scene has proved to be the most successful venture among the startups. The online Indian rummy industry operators who are always ahead in identifying the growth opportunities prevailing in the country have several digitization initiatives implemented in their portals. With pro-digitization activities such as online registration, online games availability, and online transactions the only mode of payment/ withdrawal, they have already laid the primary path to enable the country to move towards a digital economy.

Another essential aspect of the online gaming industry that provides impetus to the Digital India campaign is the growing community of game developers. The talent pool available in the country is yet another strong premise for the global gaming industry to look at in India. The availability of skilled resources in game designing and development, testing, and IT has led many international game developers to outsource their critical operations to India to leverage the industry’s talent and cost competitiveness. This gives the Indian gaming companies ample scope to forge strategic alliances with global gaming companies and boost the economy.

From a lesser-known industry to a path-breaker

What The Hell Is A Percolator Bong?

Making Money Off Other Sites With Successful Internet Marketing