Where to Find Beat Making Software

Many websites on the internet are essentially just vast catalogs of software that you can download for free. Although there is more free download site that can be counted, two in particular (download.com and softpedia.com) have an excellent reputation for quality, security, and a good selection of software to choose from. On these sites, you’ll find Freeware, Shareware, and Professional software available for download.

Freeware is software that is available for download completely free, with no strings attached. Be very, very wary when downloading and installing freeware. First, freeware is notorious for carrying hidden viruses, spyware, malware, or at the very least irritating advertisements.

Second, because software developers give freeware away, they have no income, and consequently, almost no development budget. Consequently, free software for making beats tends to be inferior. They have fewer features, support fewer music file formats, and are generally less flexible and useful than shareware and professional software. Third and finally, freeware is almost always unsupported. This means that if you have a technical problem using it, you’re on your own. In general, although the price is tempting, freeware should be avoided.

All that being said, some good free music mixing and beat-making software does exist, such as Audacity and FruityLoops. However, they are the exception rather than the rule. If you have no budget and can only afford freeware, research it thoroughly, read customer reviews, and test it for spyware and viruses before installing it on your computer.

Shareware is a good middle ground between freeware and expensive professional software. Shareware is often a relatively small program available for a small price, usually between twenty and fifty dollars. Shareware has many advantages. First, shareware is generally more secure. Since they can be held legally responsible, the software developers do their best to prevent their beat-making software from being infected with viruses or other malicious programs. Still, shareware has been known to contain spyware. Always scan shareware for spyware before installing it on your computer, just in case. Second, since shareware is sold and not given away, shareware developers actually have a development budget. They funnel this money into making their beat-making software as good as possible so that they can keep on top of their competitors. Shareware is generally more powerful, more flexible, supports more music file formats, and has more features. 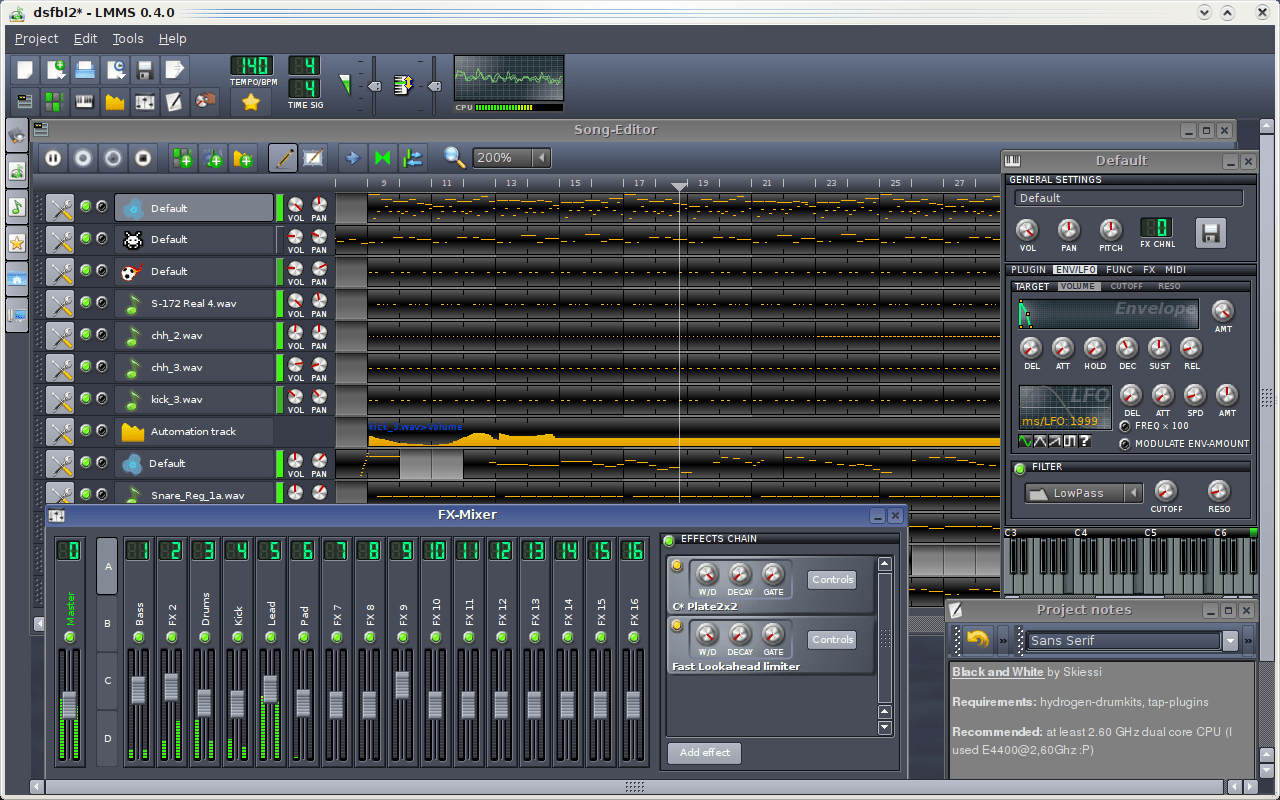 Third, shareware almost always gives you the chance to “test drive” the beat-making software before deciding if you want to buy it. From the software download sites mentioned above, you can download “trial versions” of shareware. The trial version usually lets you use the software for a set number of days, after which it won’t open anymore. However, by then, you should know if you like it and want to buy the full version. Try experimenting with trial versions of several different beat-making shareware programs before deciding which one you want to buy. 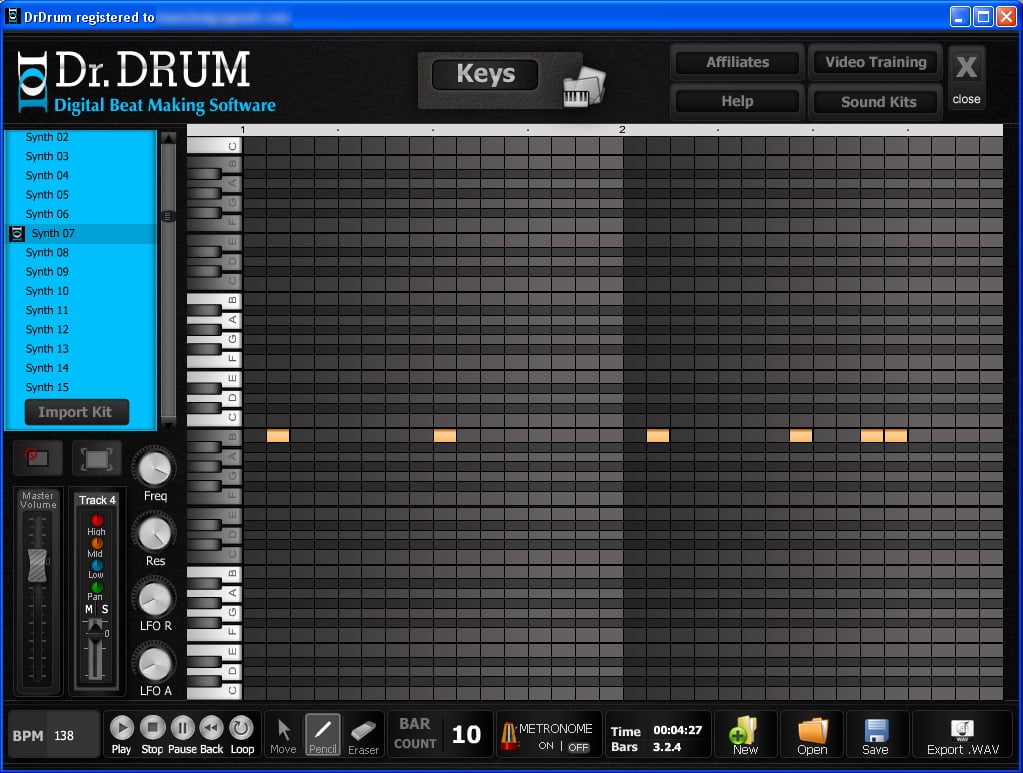 There is beat-making software available for every job, skill level, and budget. If you’re serious about becoming a DJ, you’ll want to get the best software for making beats that you can afford. Download and test freeware or trial versions of shareware and professional software until you find the beat-making software that fulfills all your music needs, that you are comfortable using, and has the right price tag. Just a few hours of research will save you time and money for years to come.