How Gaming Gadgets Make A Difference In A Growing Market 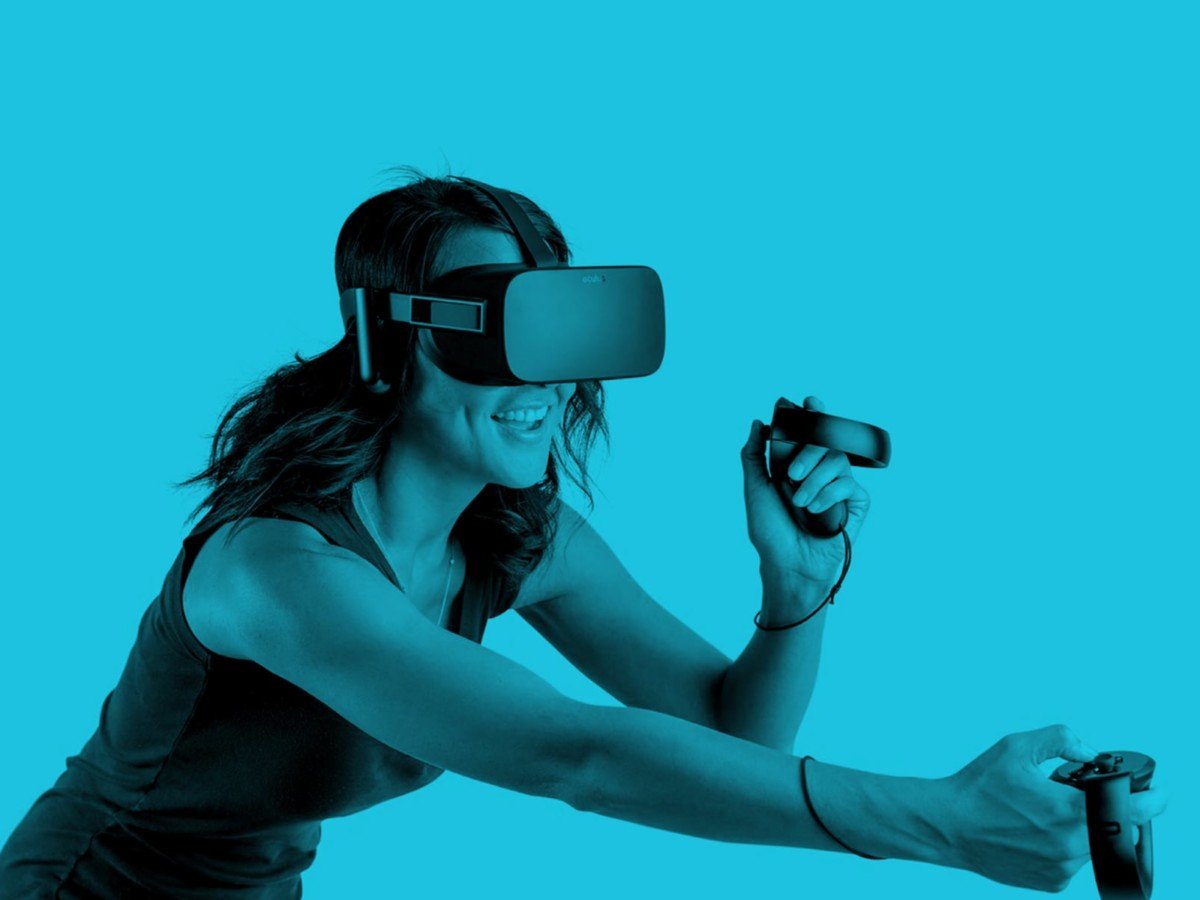 Gaming has grown so much over the past two decades. The technological advancements have proved to be a boom that video gaming has taken advantage of. It put them in a great position to capitalize on a global pandemic that kept people inside.

That includes an incredible amount of gadgets used to help the gaming experience and allow those to make a professional career out of gaming. It also allowed an older generation to enjoy using an online casino when COVID-19 shuttered the doors of many businesses and was a health risk to older generations. 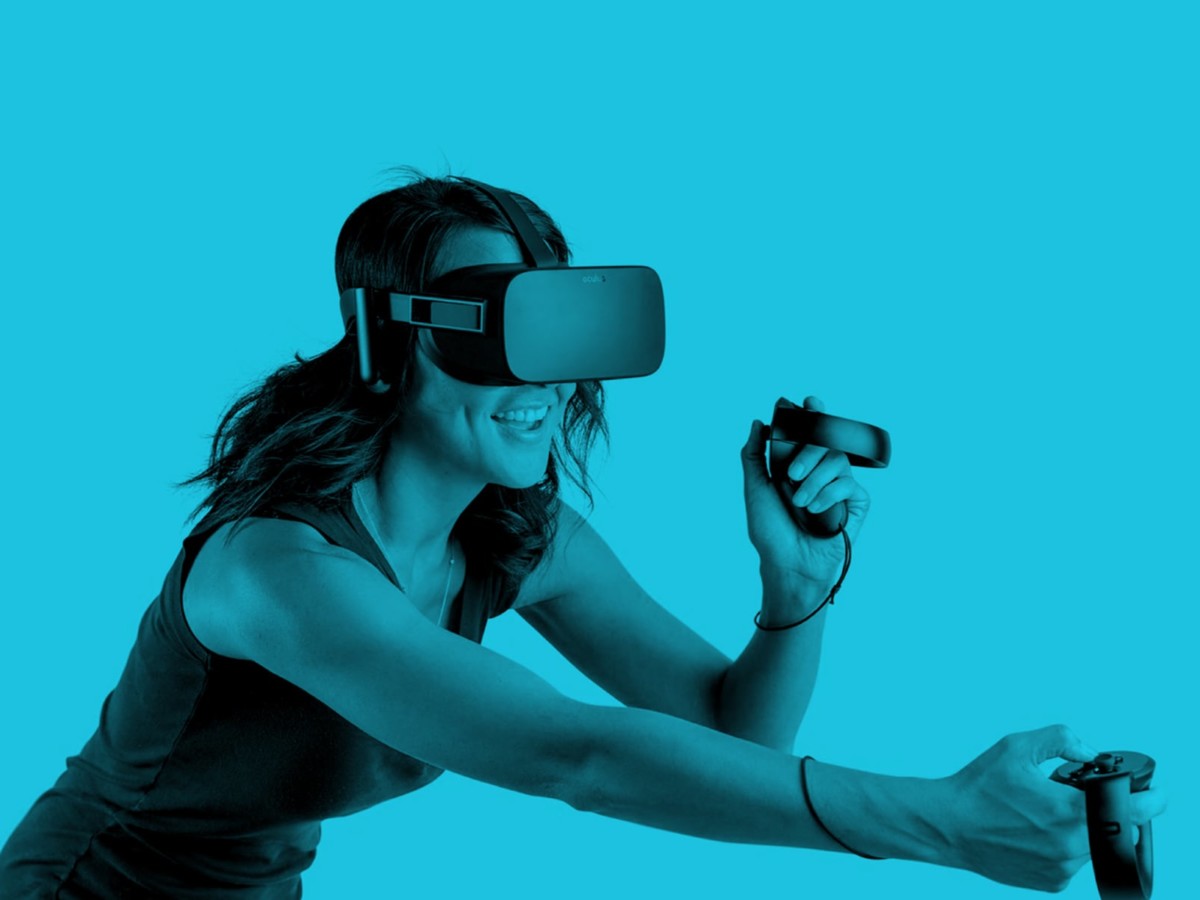 When gaming started, it had to be done in the same home. That changed when the internet was developed and allowed for online play. Gamers could connect to the internet and play with their friends.

This allowed for a spike in the industry. Companies benefited from the accessibility that allowed every household to have a console. It wasn’t a need but became necessary for friends who wanted to play together, eliminating the need to be in the same room.

That meant friends could connect from any distance, play together, converse, and do it in a safe environment. It was a win-win situation for all parties.

Game developers began focusing their attention on the online gaming experience, which allowed for a whole new generation of gaming. No longer was it acceptable for gamers to play for fun. The development of tournaments and online competitions catered to people’s desire to win. That was a hook that led to a new era.

With television broadcasting, some of these competitions and the development of professional esports leagues – the Call of Duty League, League of Legends competitions, Rocket League, the Madden Bowl, the NBA 2K League, and many more – gamers would watch as if they were rooting for their favorite teams. They would also follow and learn tricks from their favorites.

It’s a development that was popular with professional players streaming. People would come in and learn tips by just watching them. Other streamers like NickMercs and TimTheTatman developed communities based on who enjoyed watching them play, not because they were good. That opened up a new avenue.

Some everyday people aren’t great at games that bring great entertainment value. Many streamers are part-time with small communities, but some have developed large followings who financially bless them.

Those who become full-time content creators put plenty of their own money into gadgets to enhance their streams. Some include an El Gato Stream Deck to easily transition between different presentation slides or timely sound effects. They will also upgrade cameras and microphones for the best quality and buy memorabilia for their backgrounds.

The best device often depends on the types of games the gamer enjoys playing. There are a lot of gadgets that will improve a gamer’s ability. Among those are the highest consoles for the best graphics and processing speeds or even a gaming computer or laptop for the best results.

Other great gadgets include noise-canceling headphones. These suppress sound that isn’t from the game itself and allows an elite sound quality. These can get pricey, but there are also affordable options. Just be sure they are compatible with the gaming device the gamer owns.

One of the more recent developments is gamers downgrading in size. Gone are the days of casual gaming on a larger television.

These are the days of using a smaller monitor, but not just an old office monitor. Gaming monitors are designed specifically for peak image rendering, colorways, and the best overall quality. It also decreases the service level someone needs to view an enemy in a shooter or, better, see a baseball pitcher’s speed or movement.

There are a variety of different gadgets now due to how gaming has grown over the years.